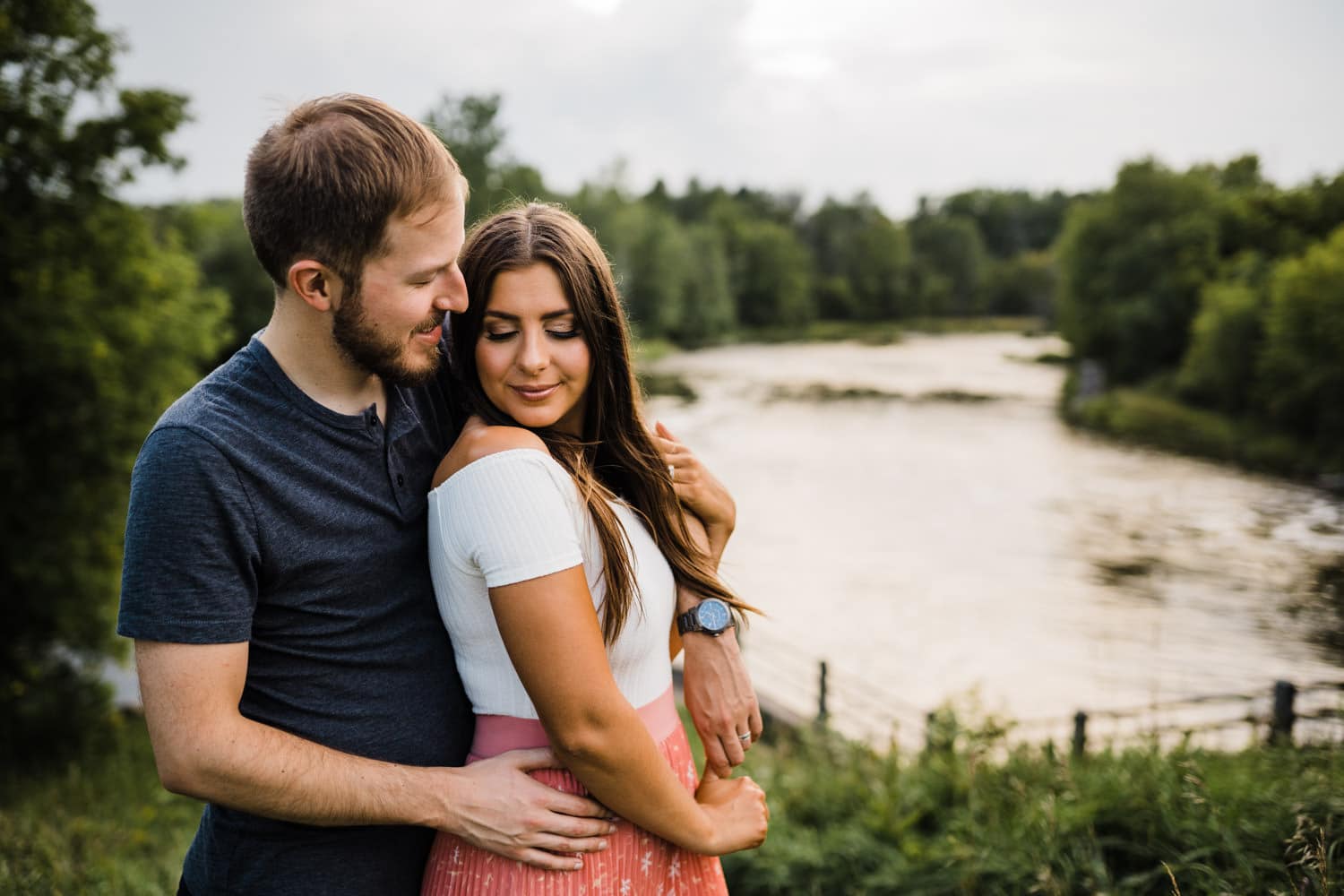 Chris & Tracy marked one year of marriage with an anniversary session! This was so much fun. And after enduring six months of a pandemic in their first year as husband and wife, I think they deserved this!

These two came prepared with wardrobe changes and champagne and they were up for wandering all over the place, laughing, and going with the flow. The sun was setting just right, and by the end of our time together some serious storm clouds had rolled in (with lightning in the distance) so we finished up with some photos on the dock with the dramatic sky in the background. But not before popping champagne and toasting to one year down!

I love the idea of an anniversary session. What a beautiful way to remember the different stages through life. So many times when I photograph families couples will say they haven’t had photos done sine their wedding, years and years prior. But why not celebrate with some beautiful photographs regularly.

Congratulations on your first anniversary, Chris & Tracy. May your second year include just as many laughs, and less social isolation! 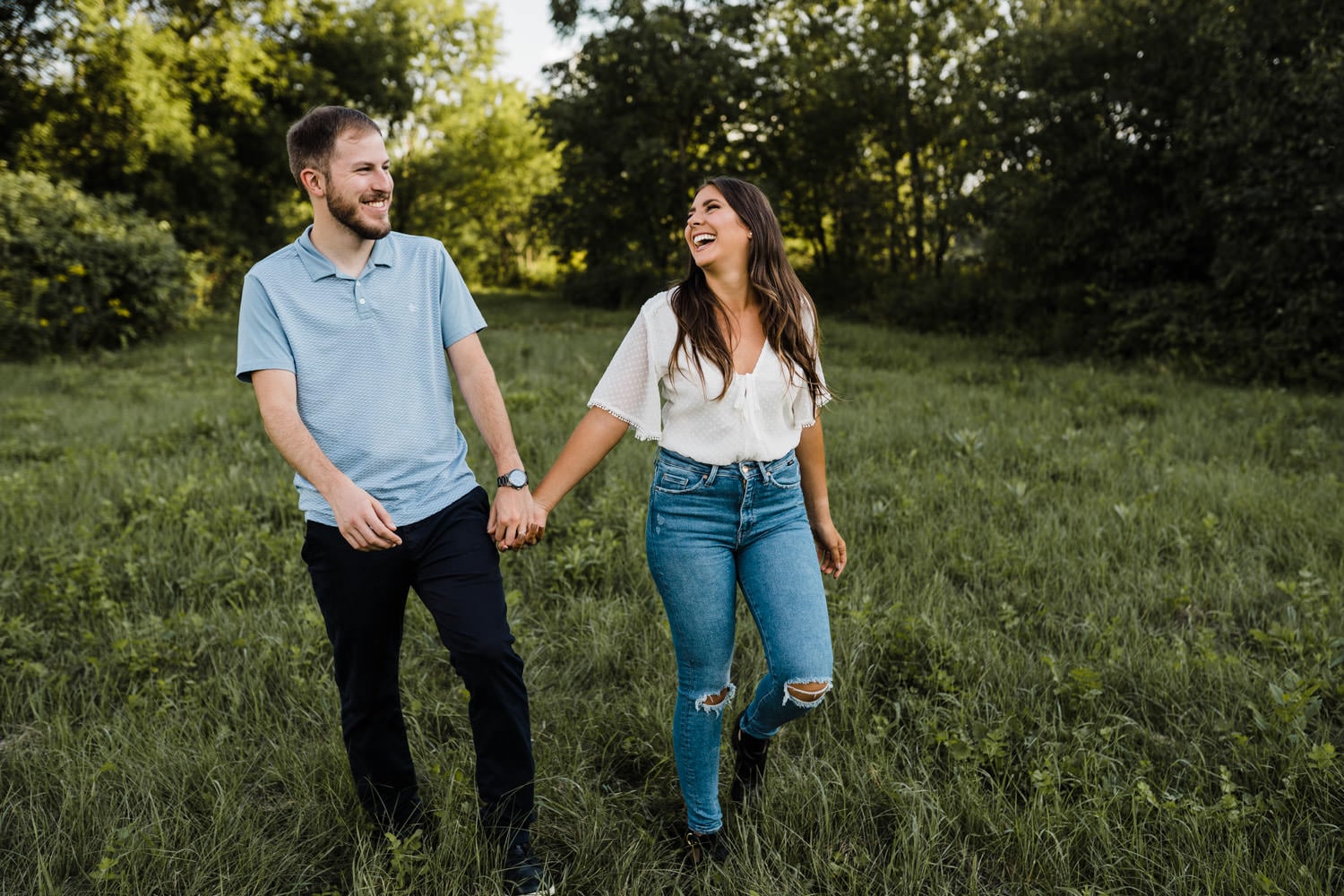 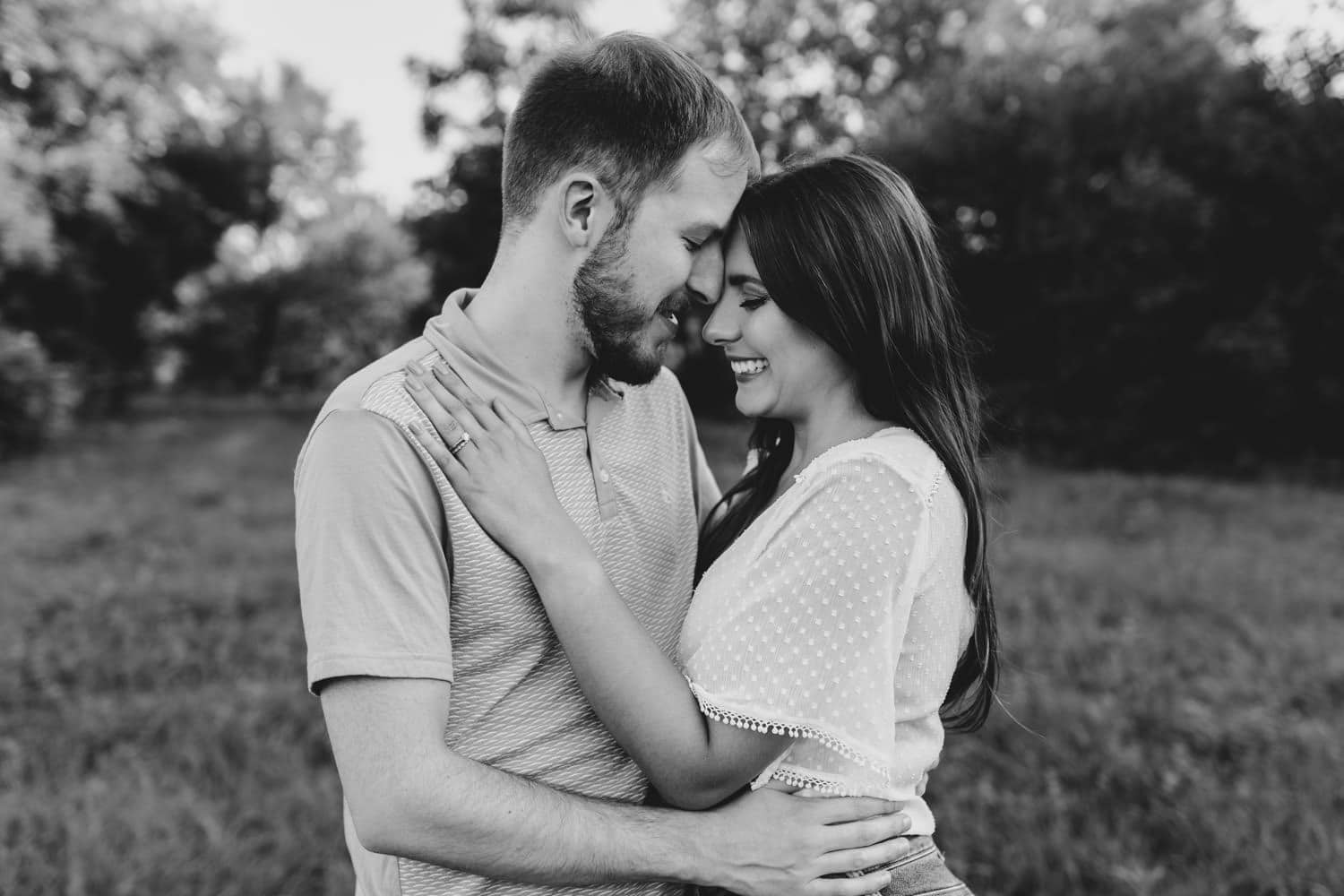 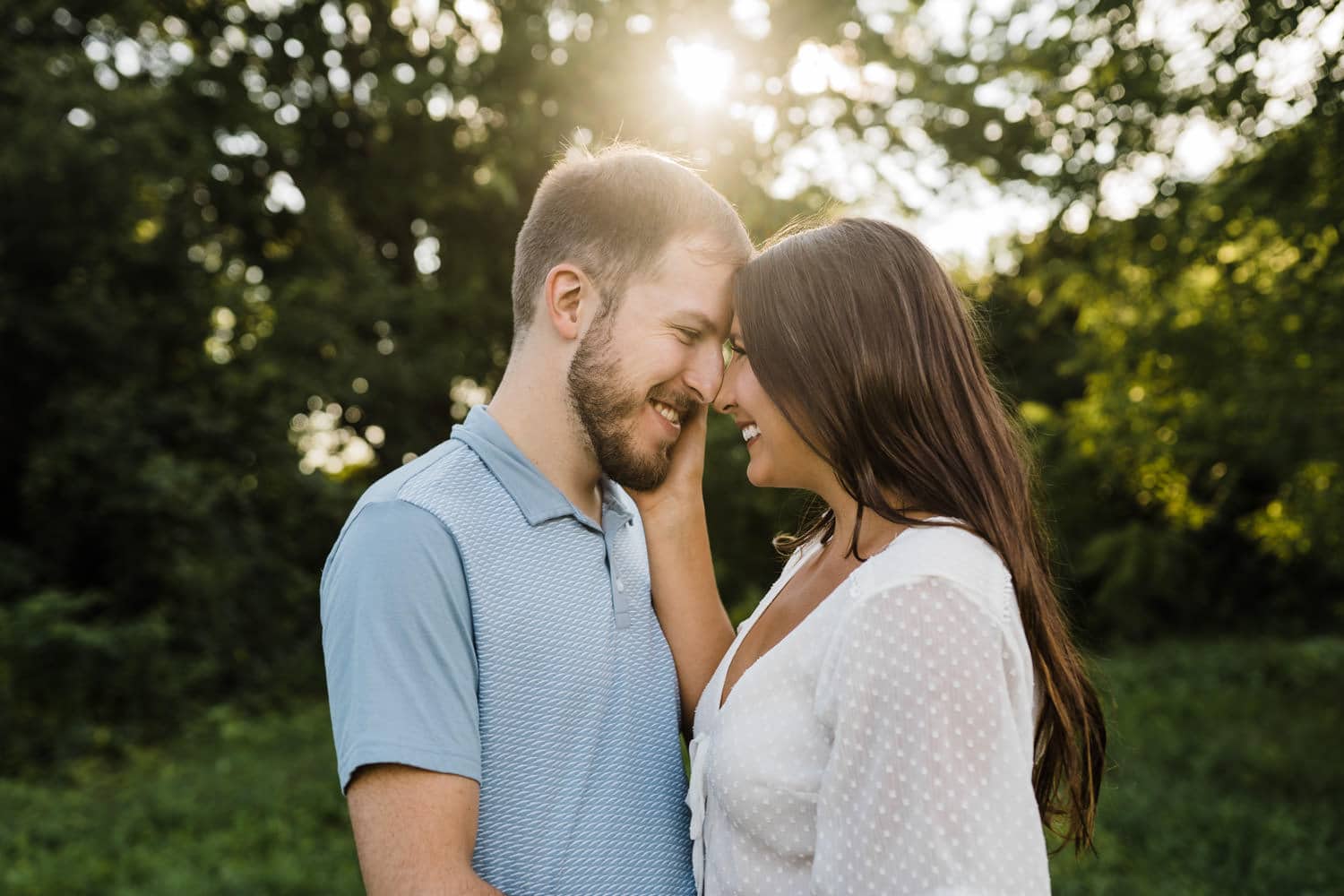 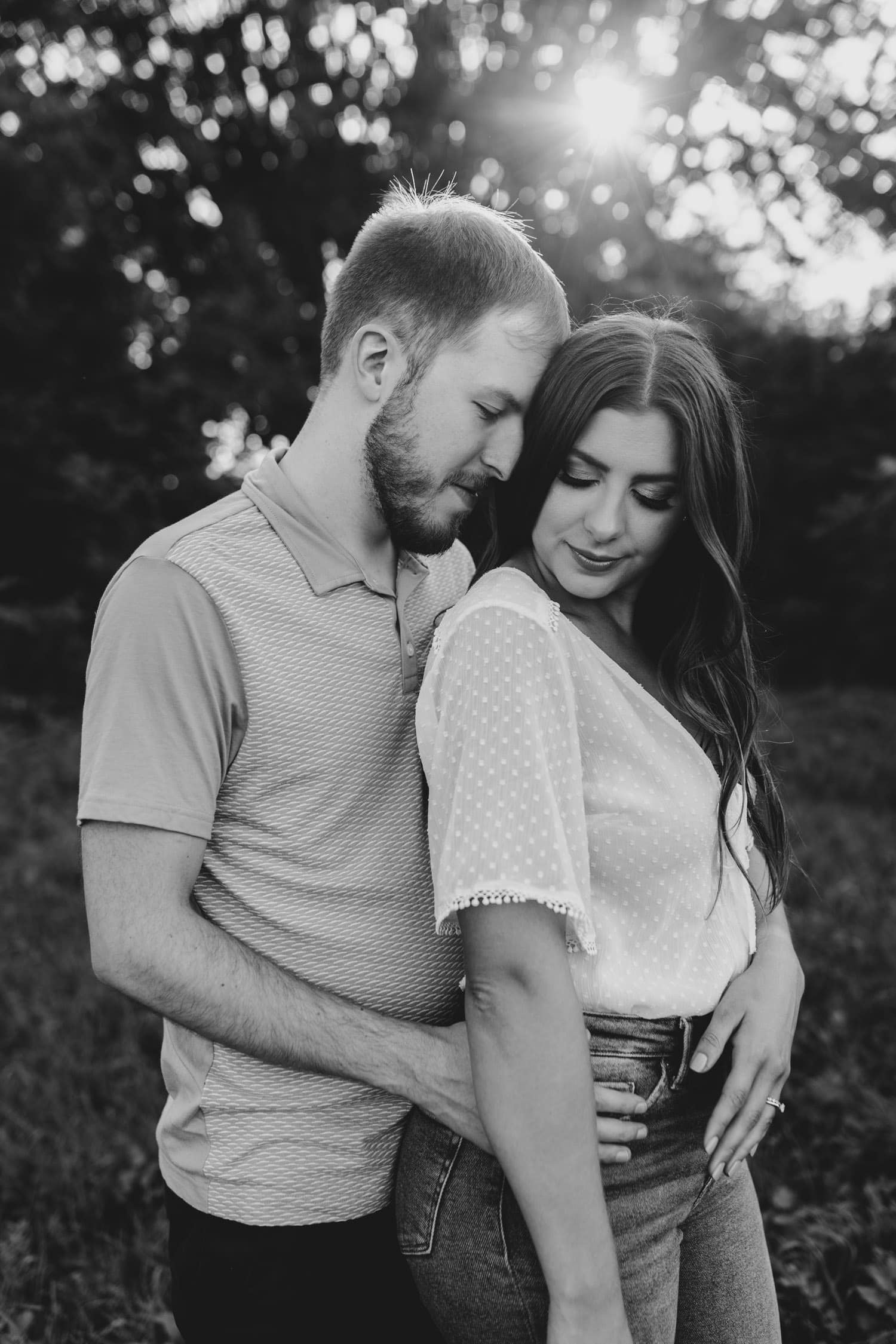 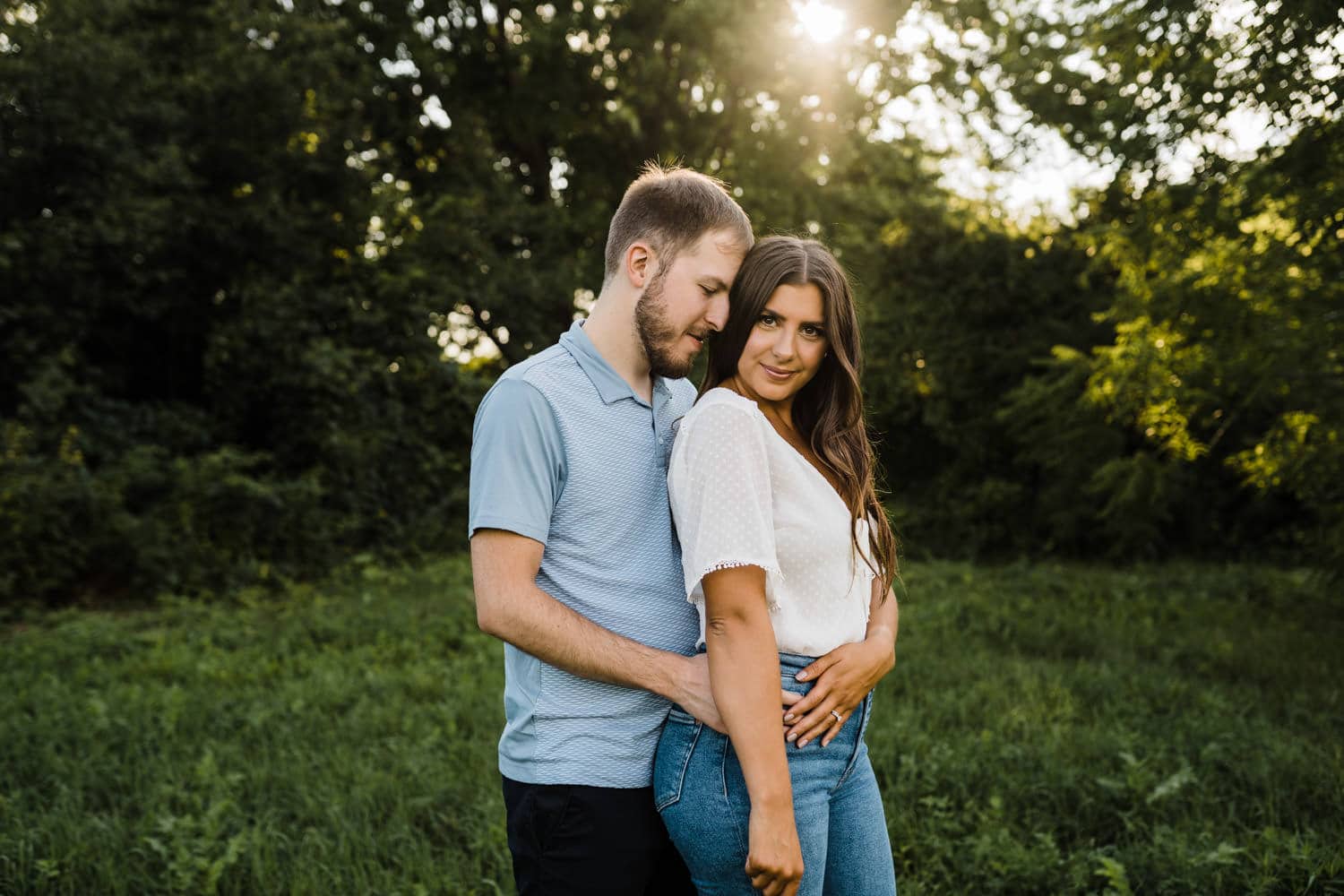 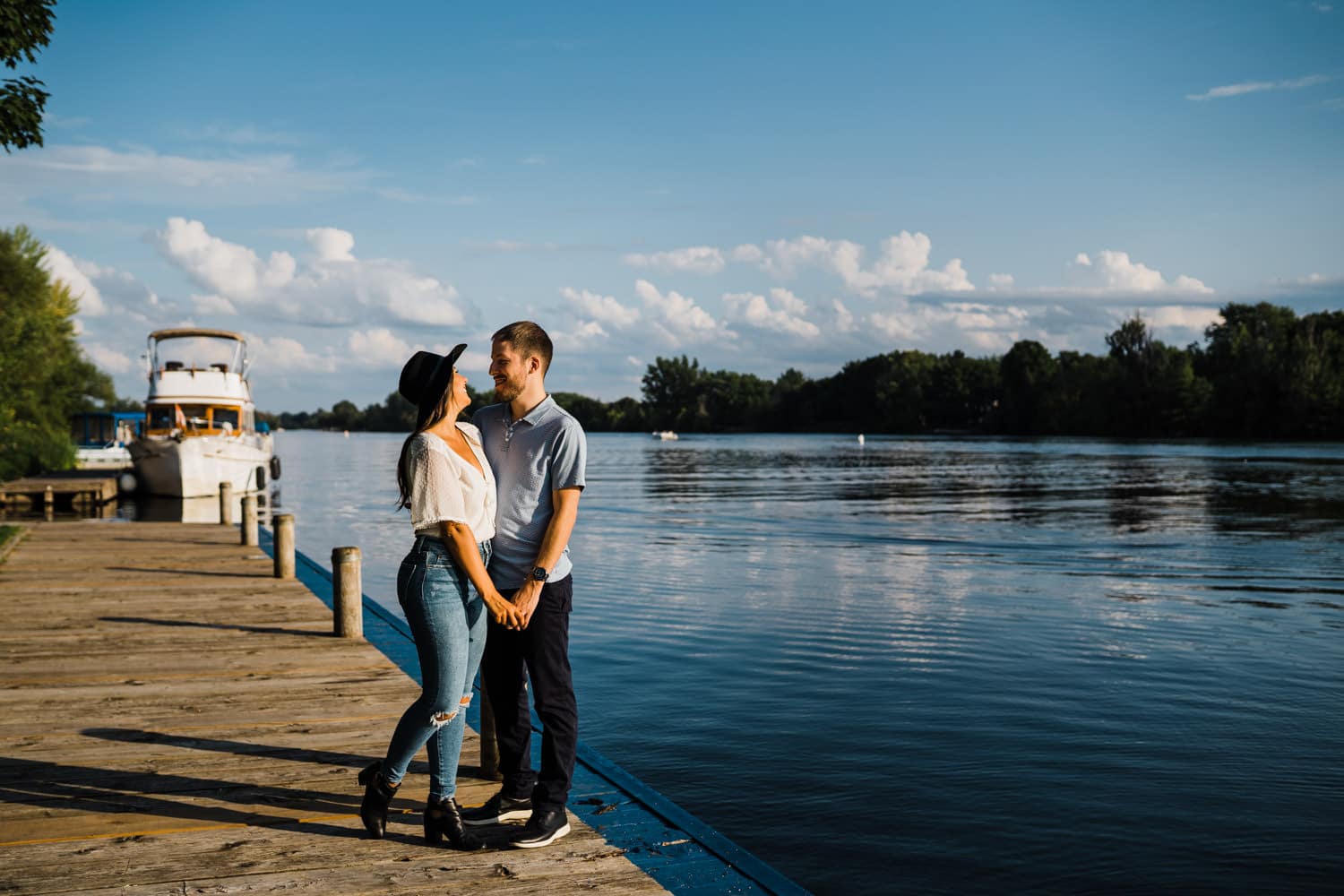 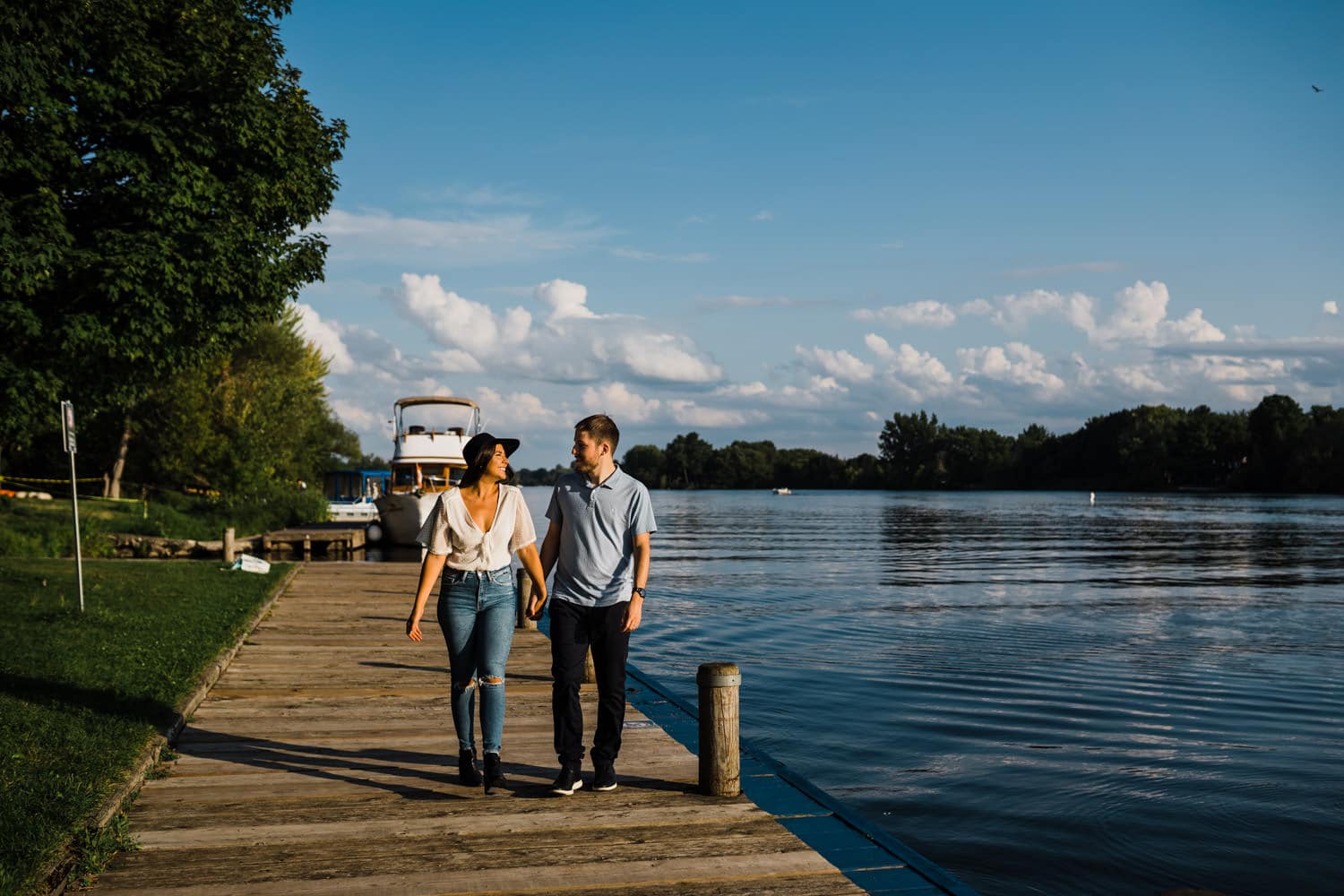 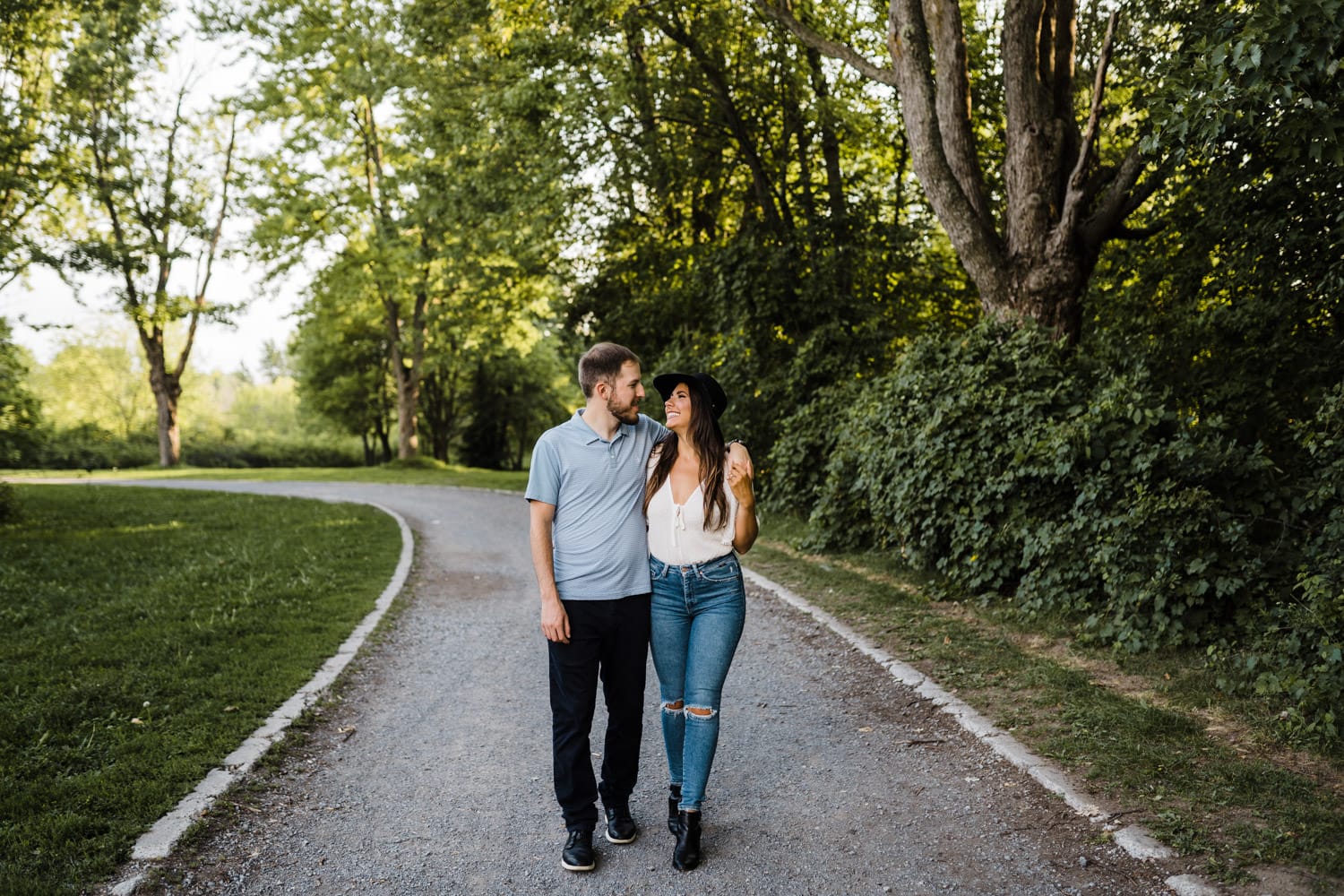 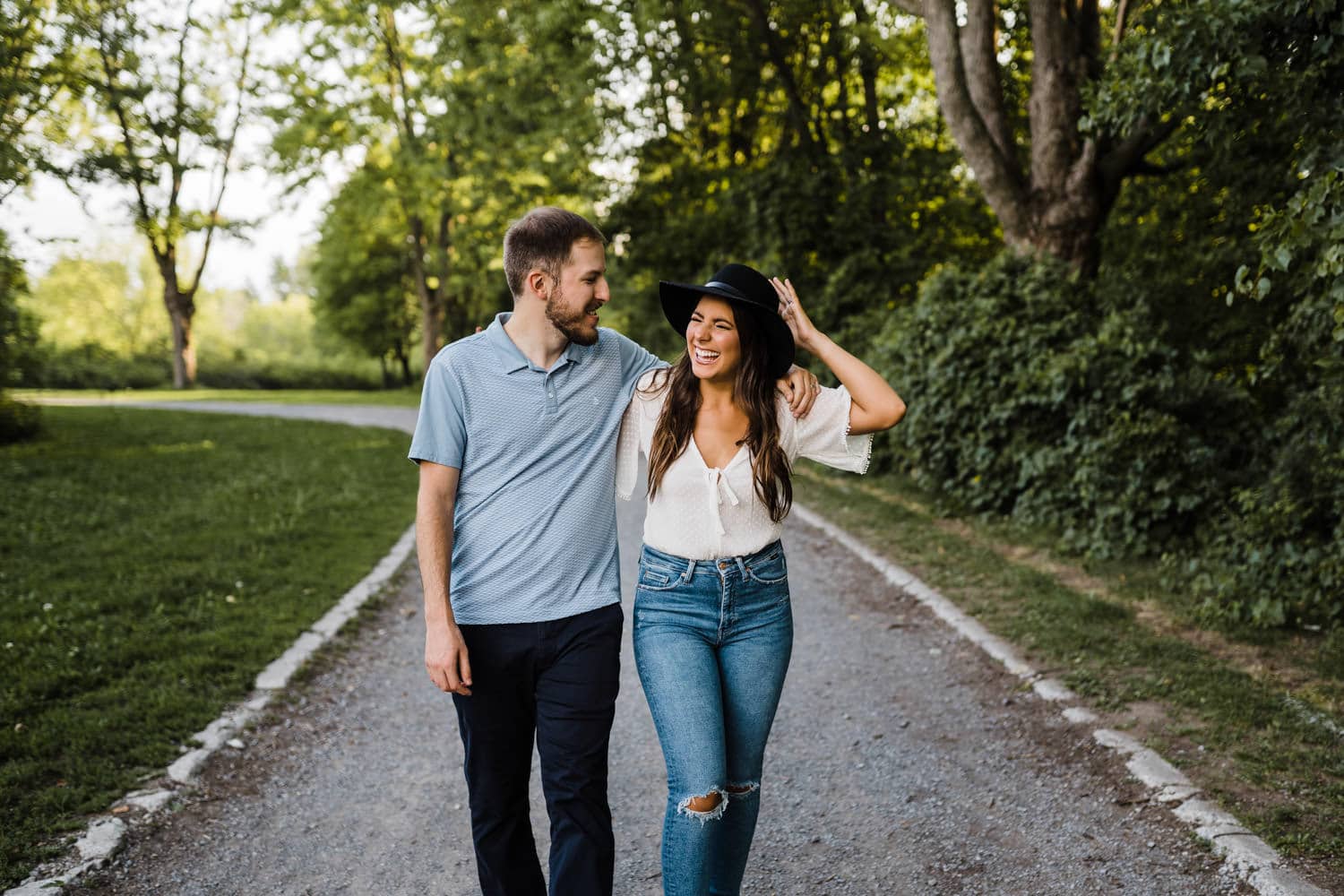 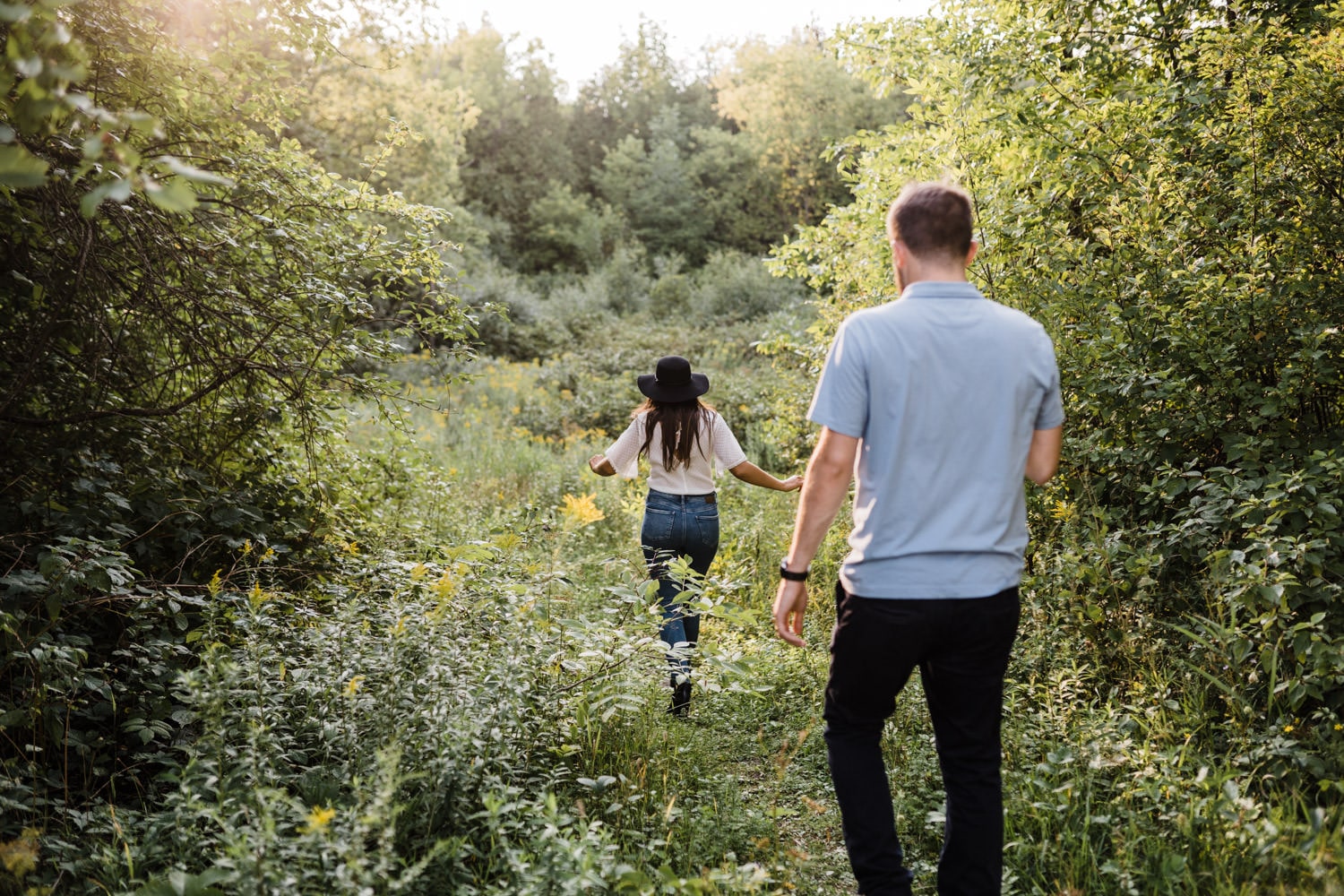 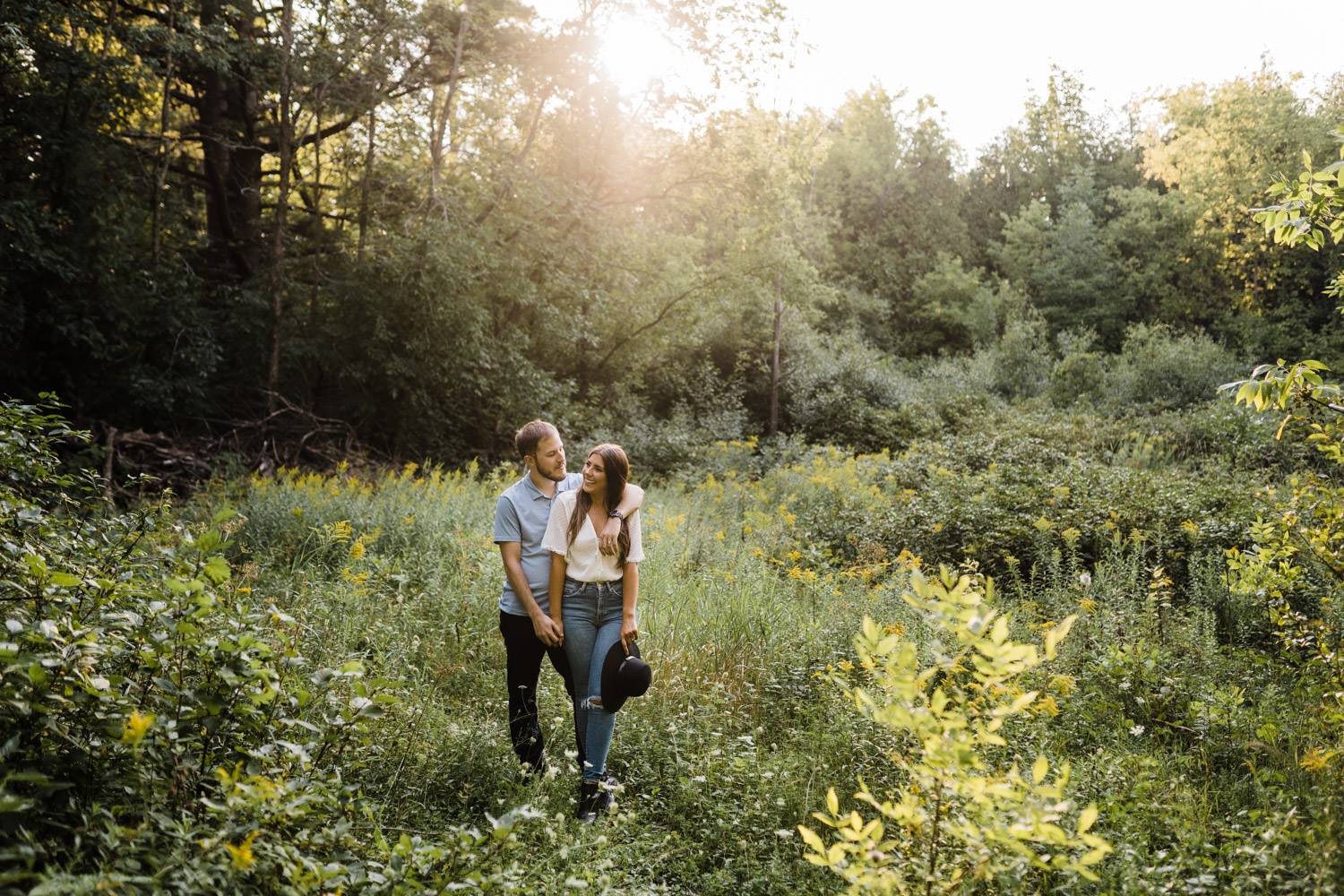 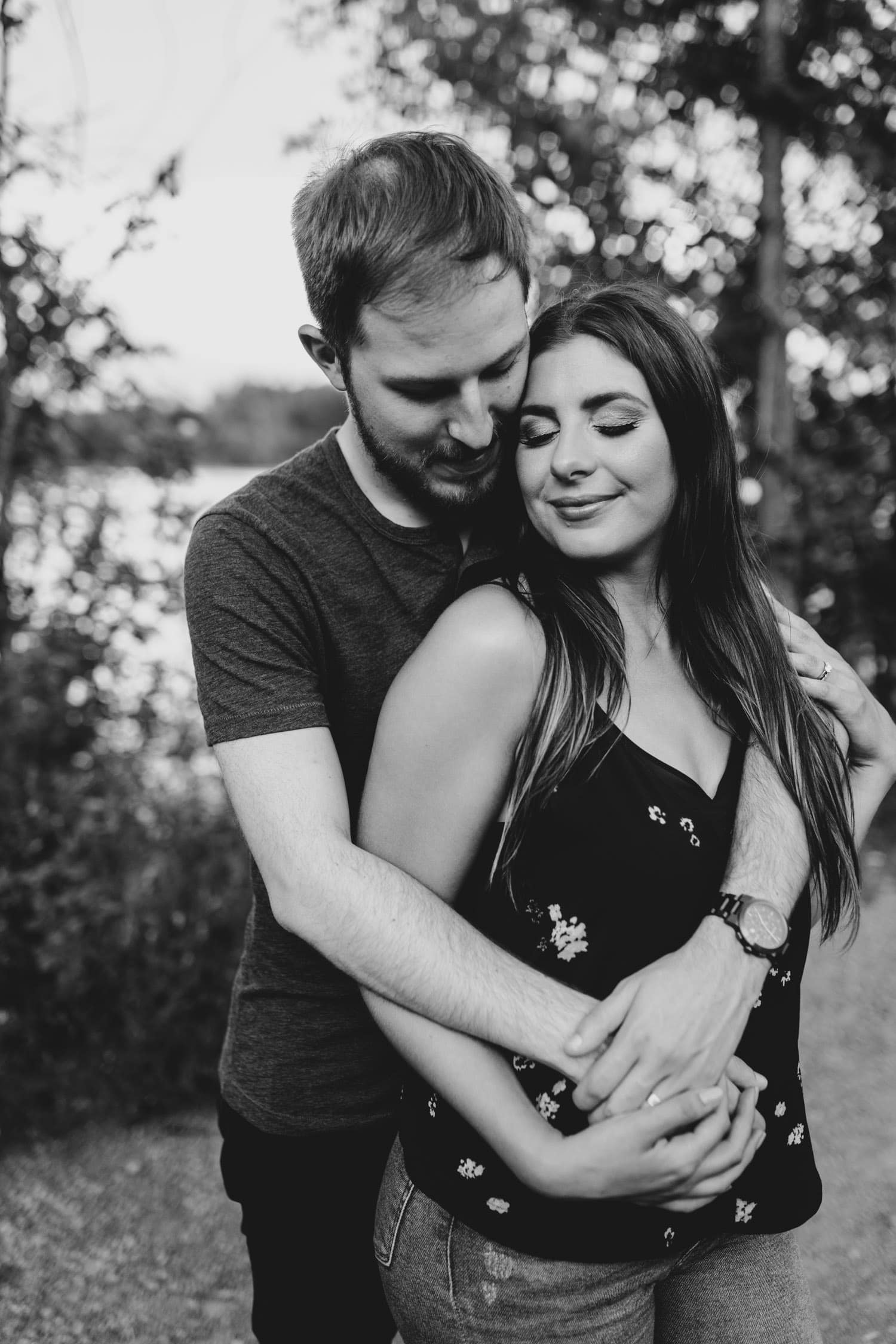 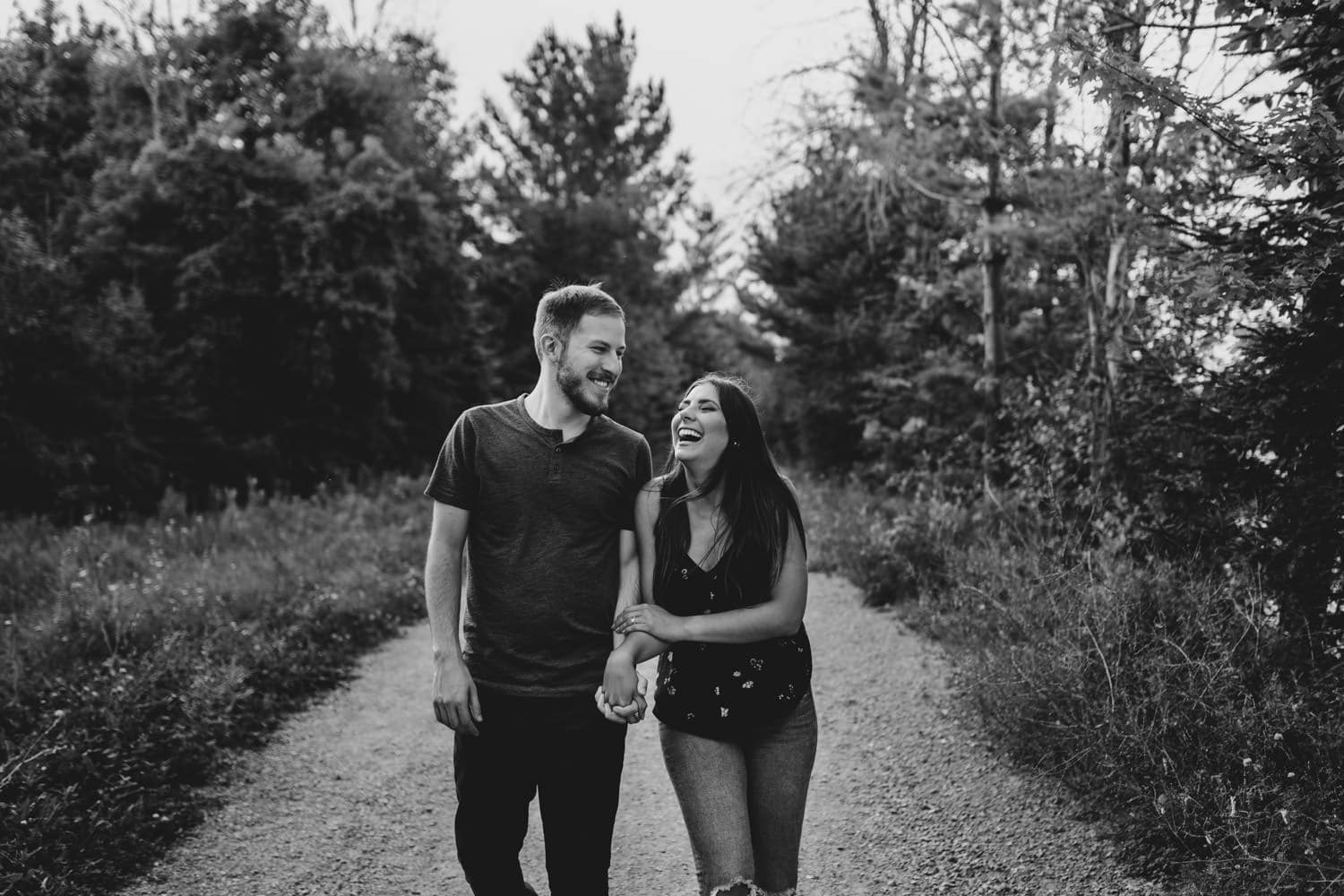 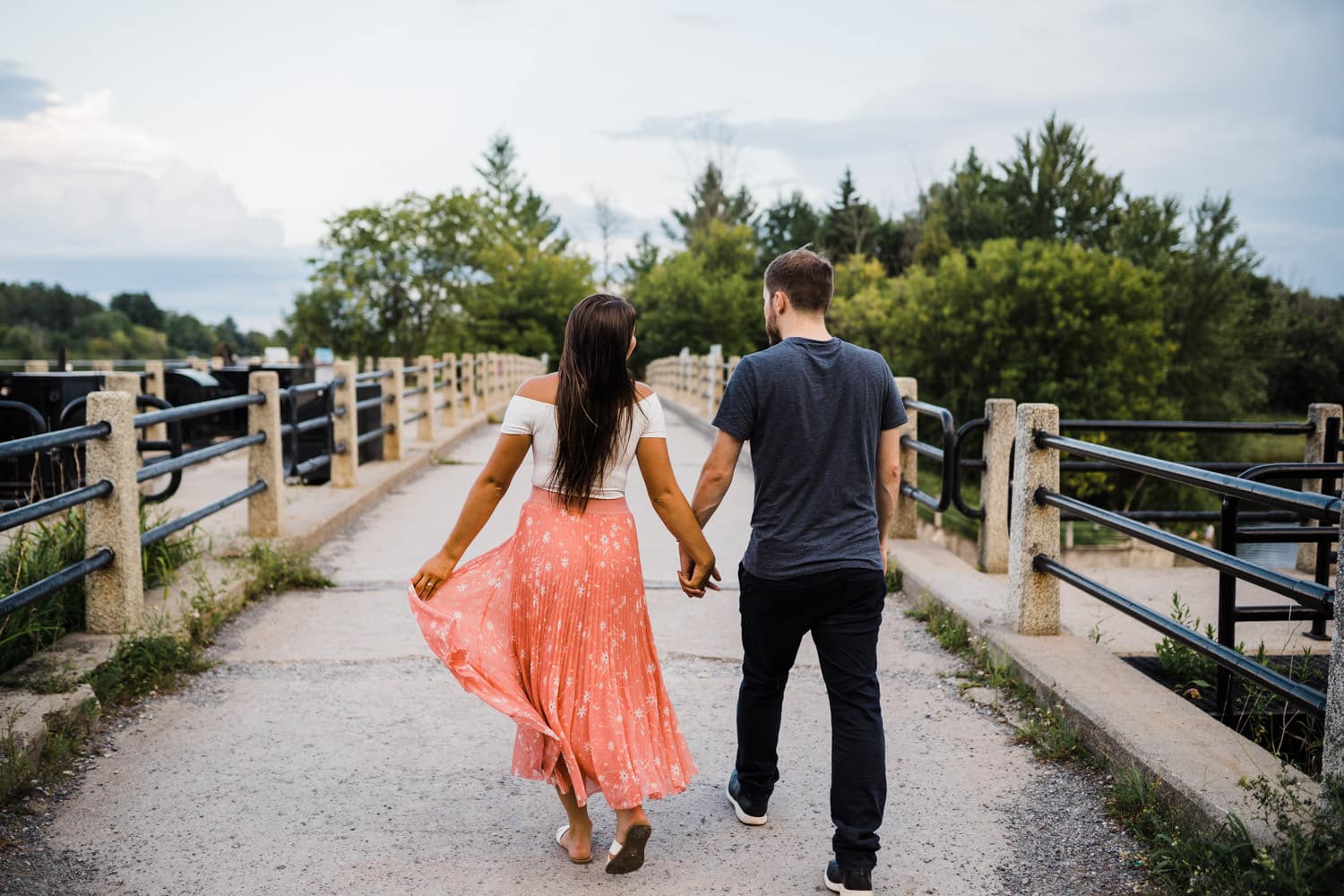 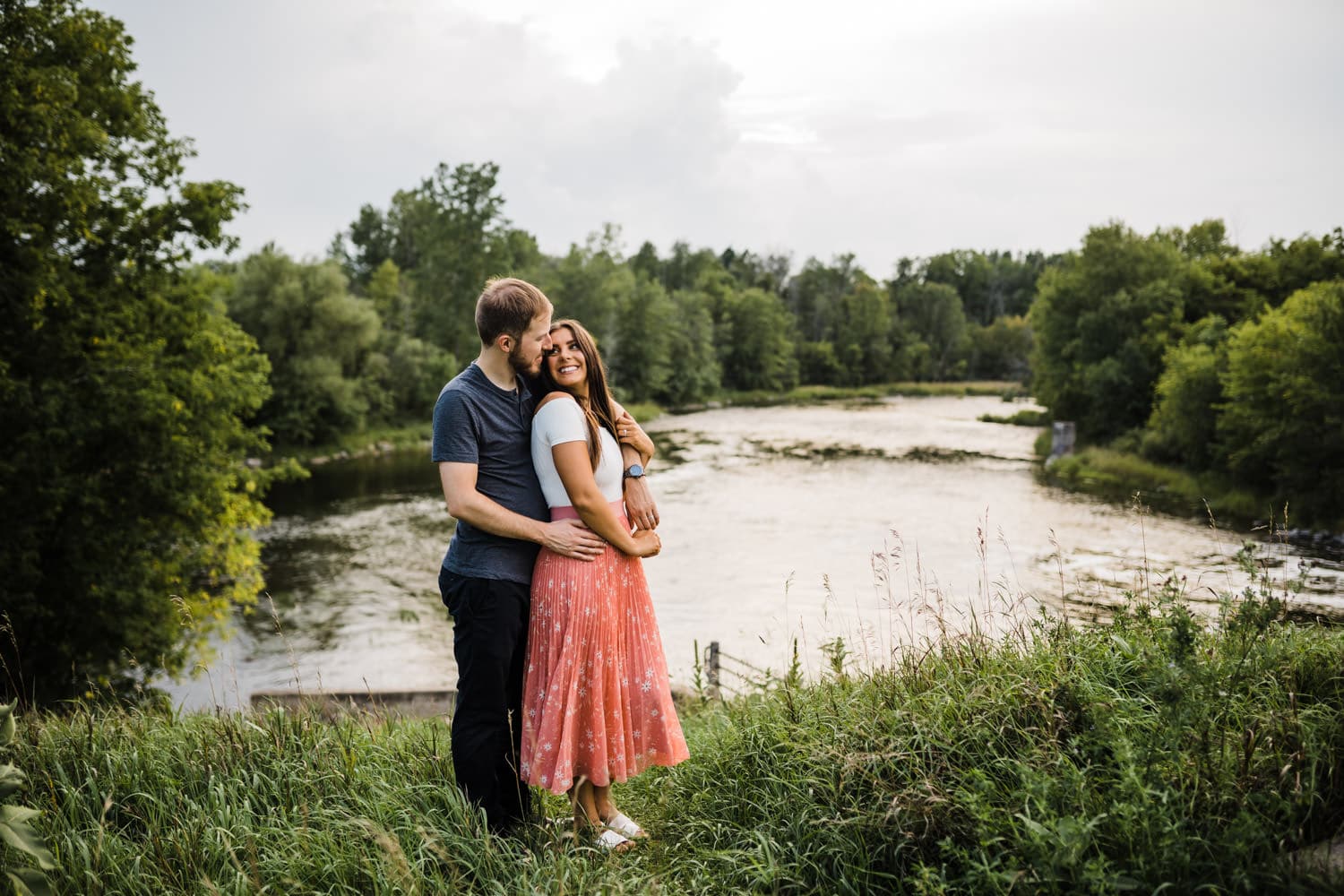 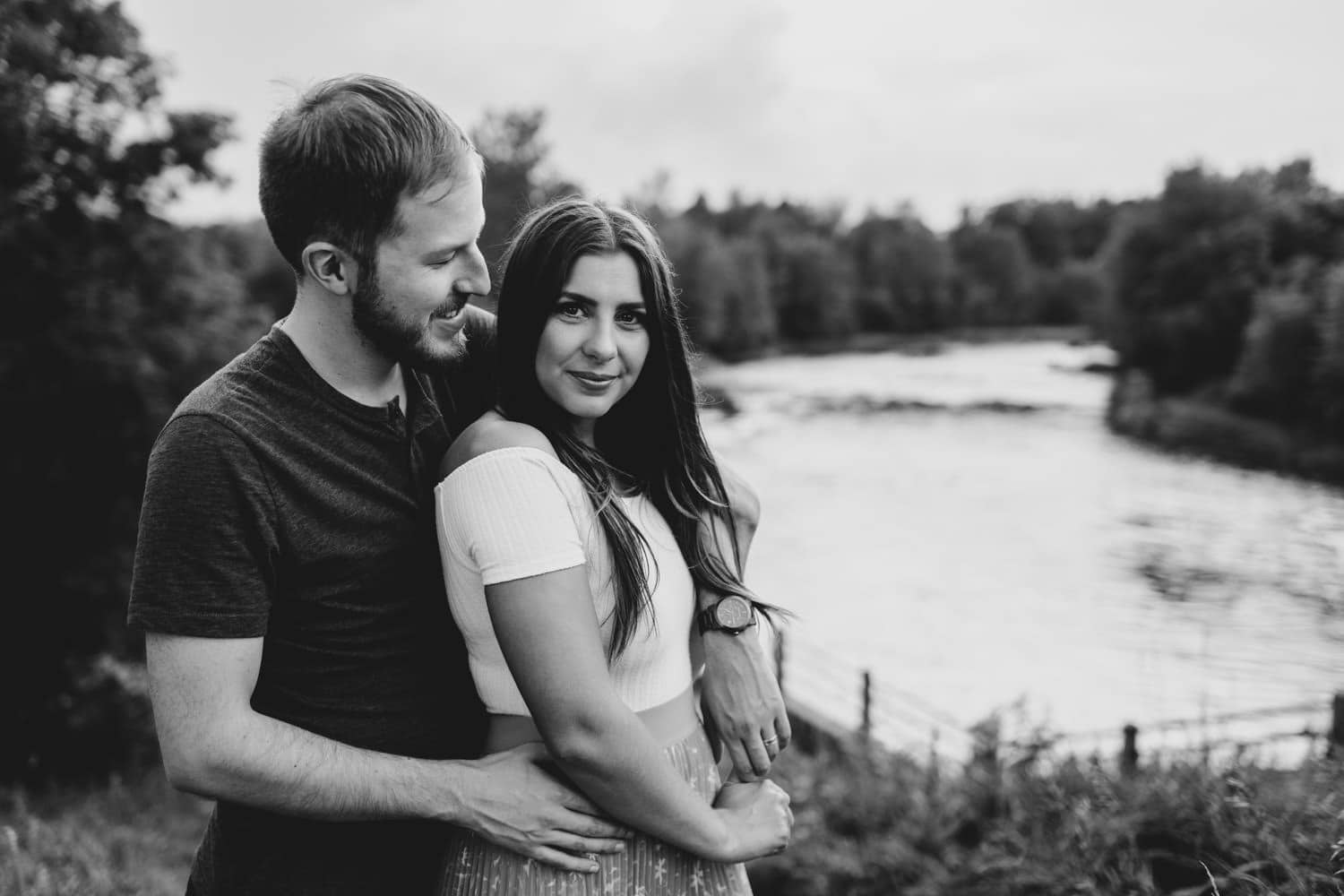 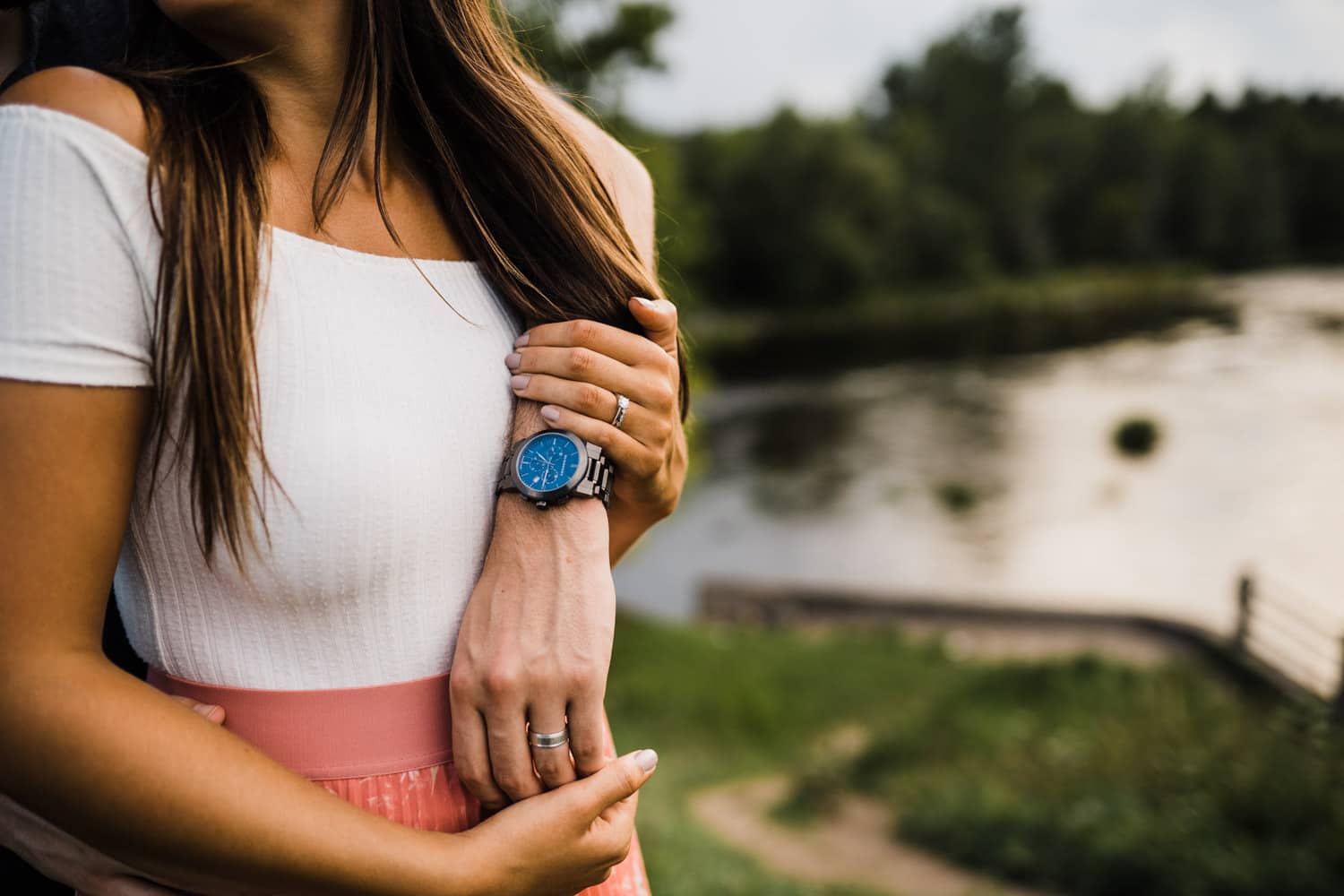 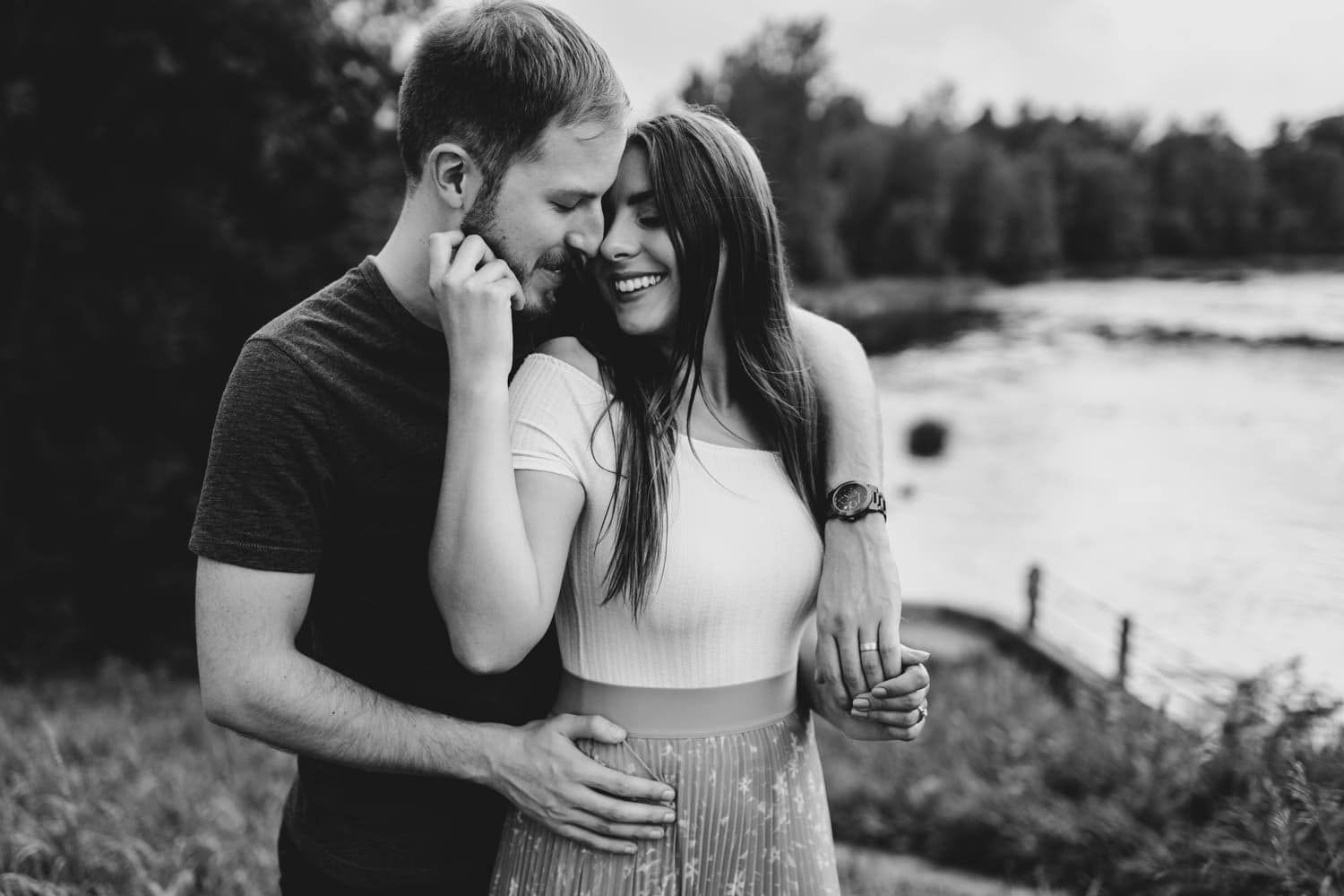 Champagne on the dock. What a fun idea!! 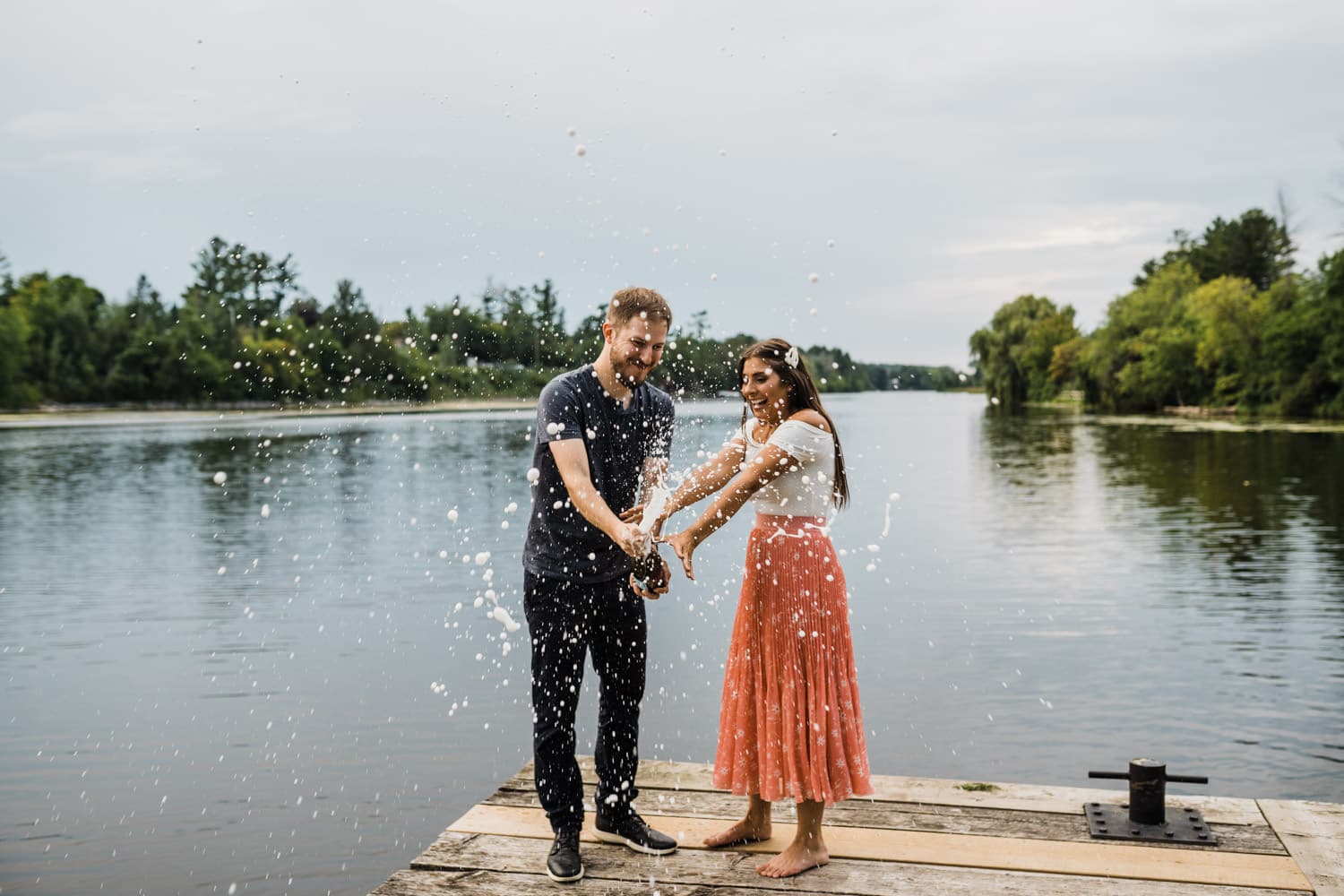 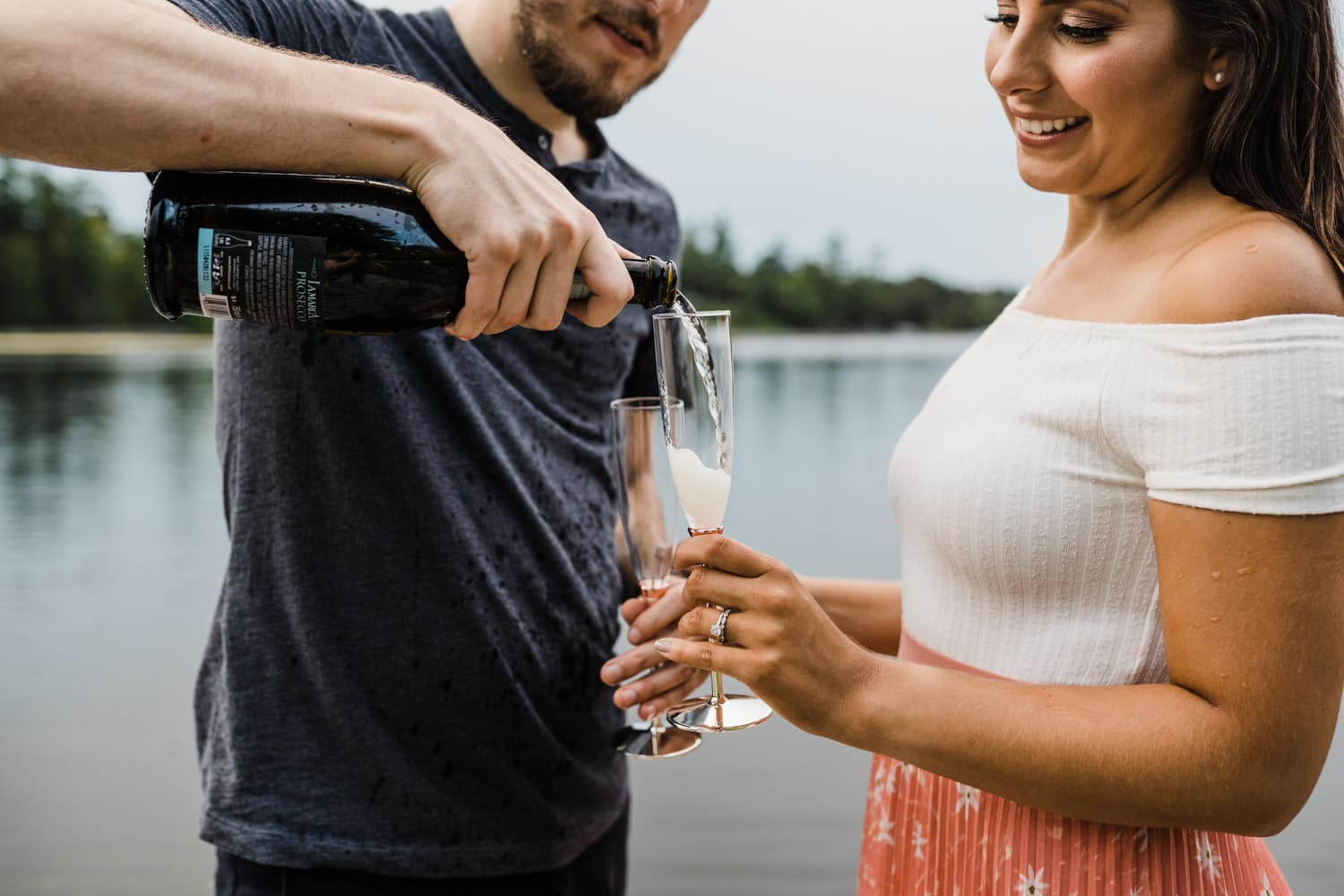 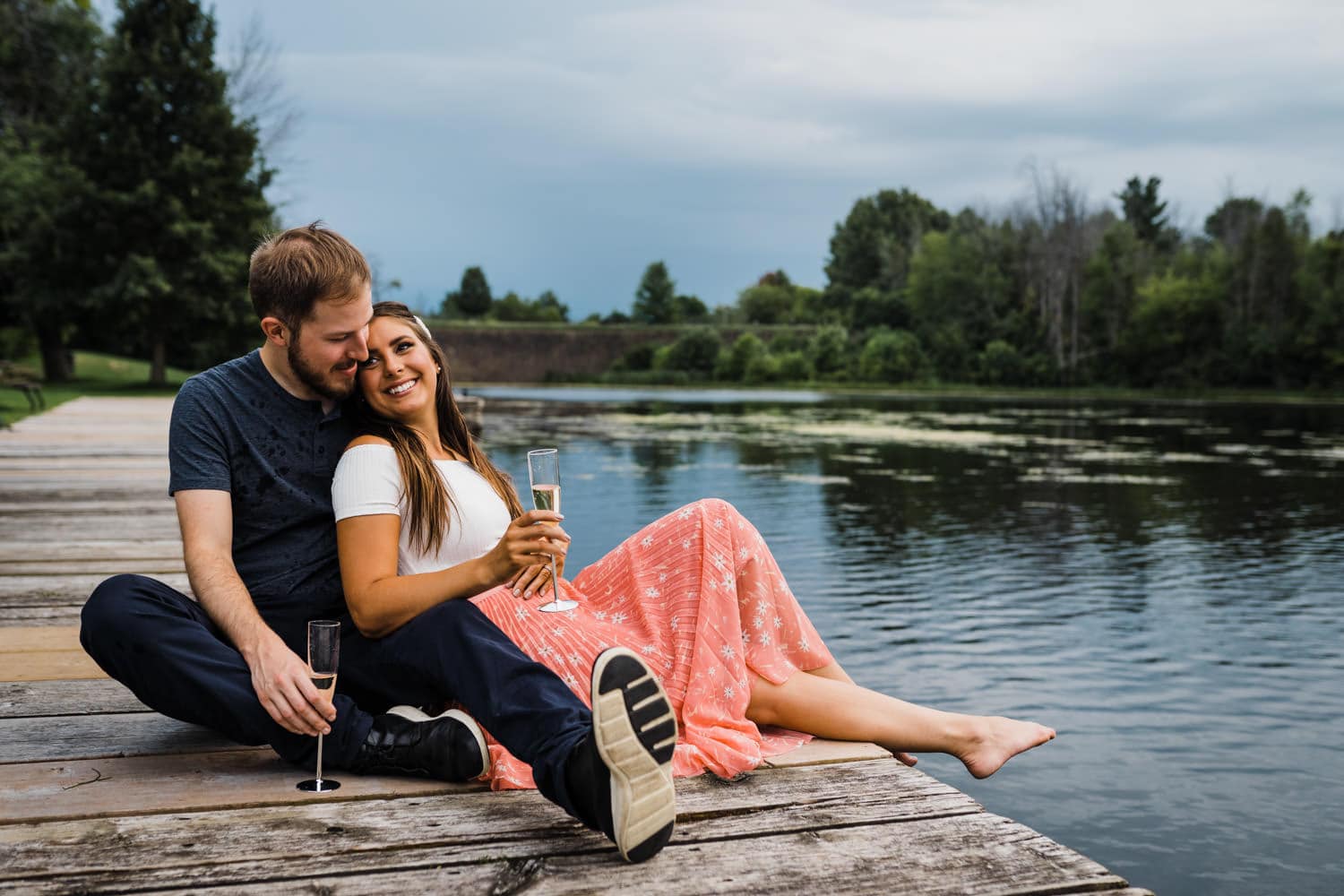 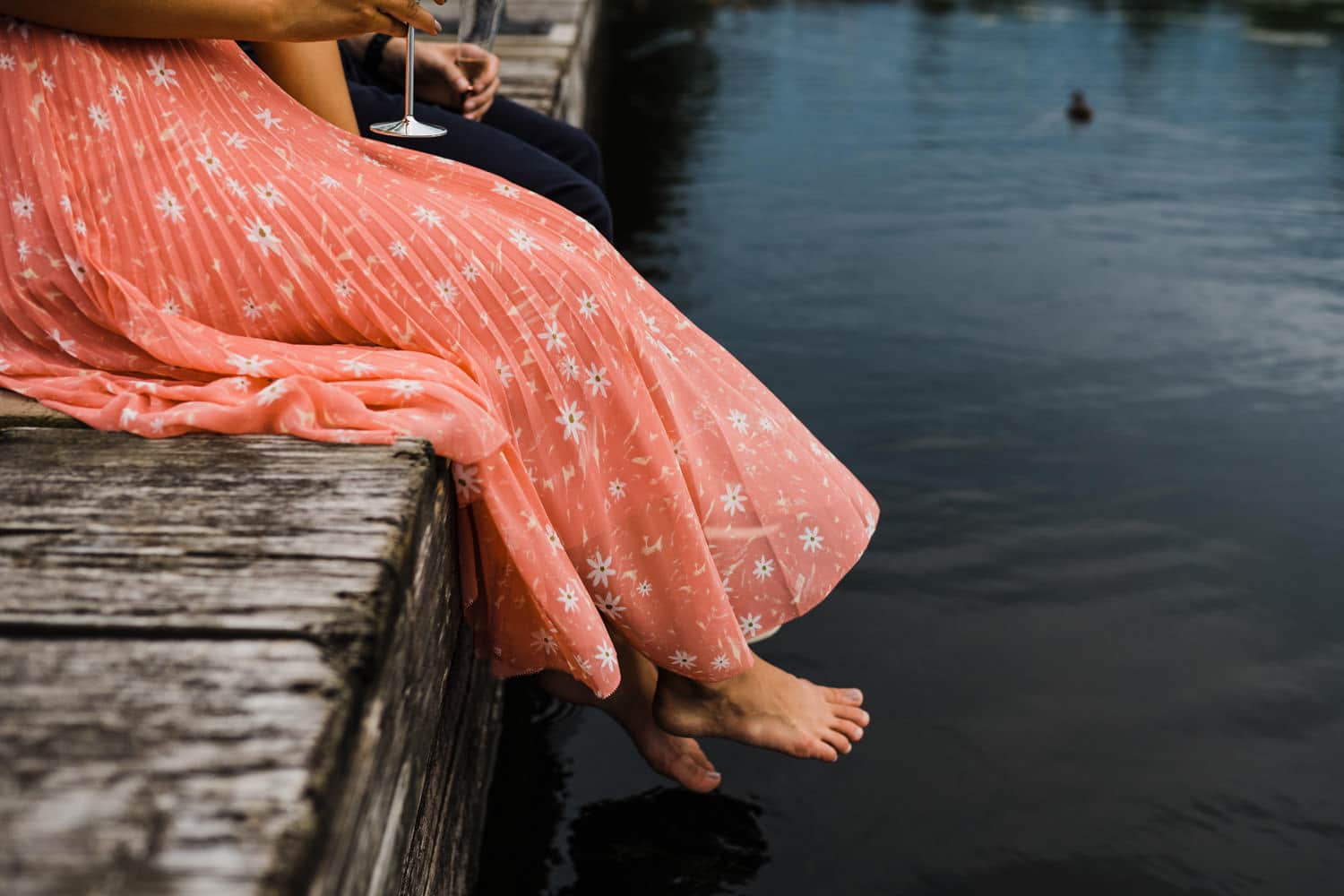 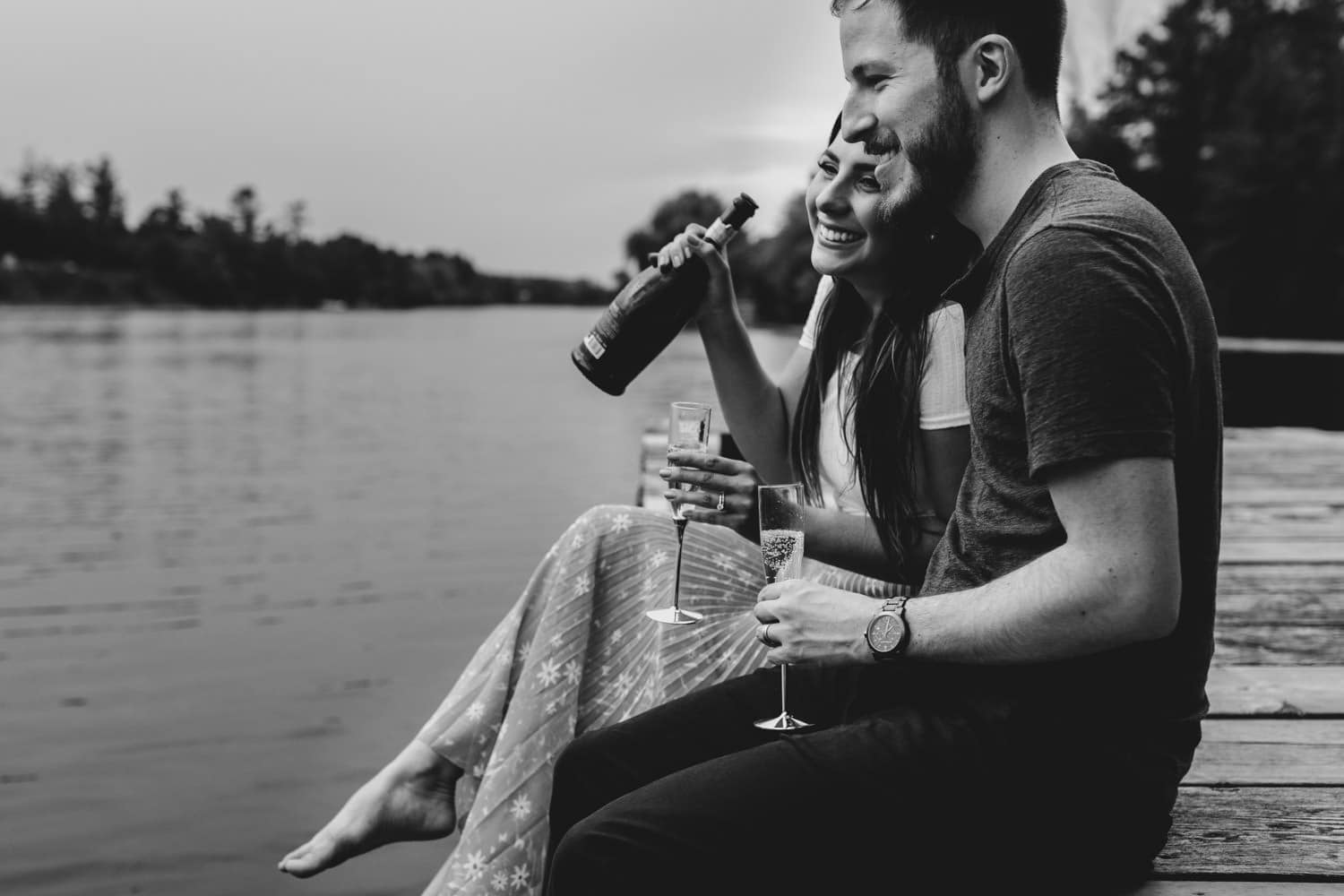 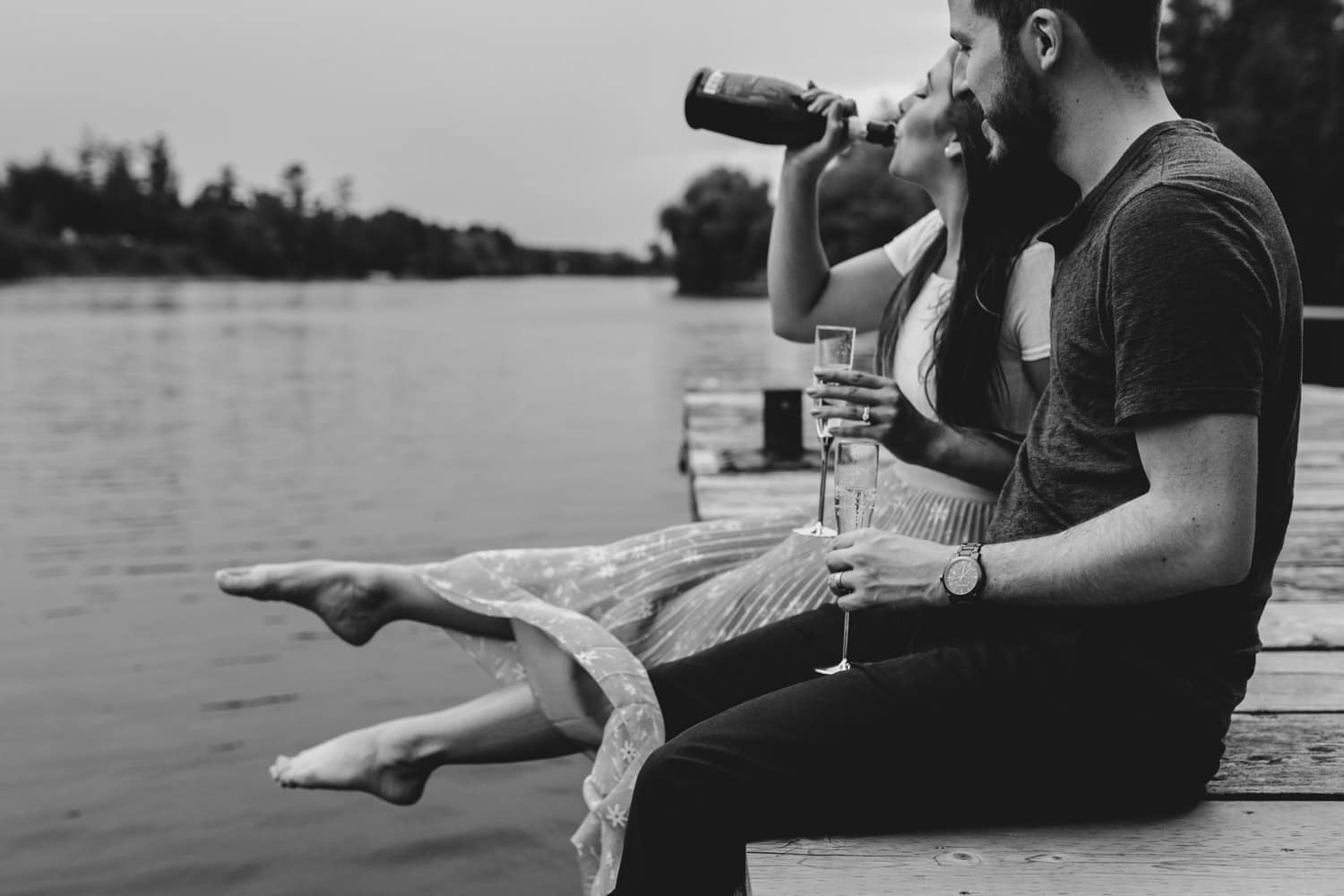 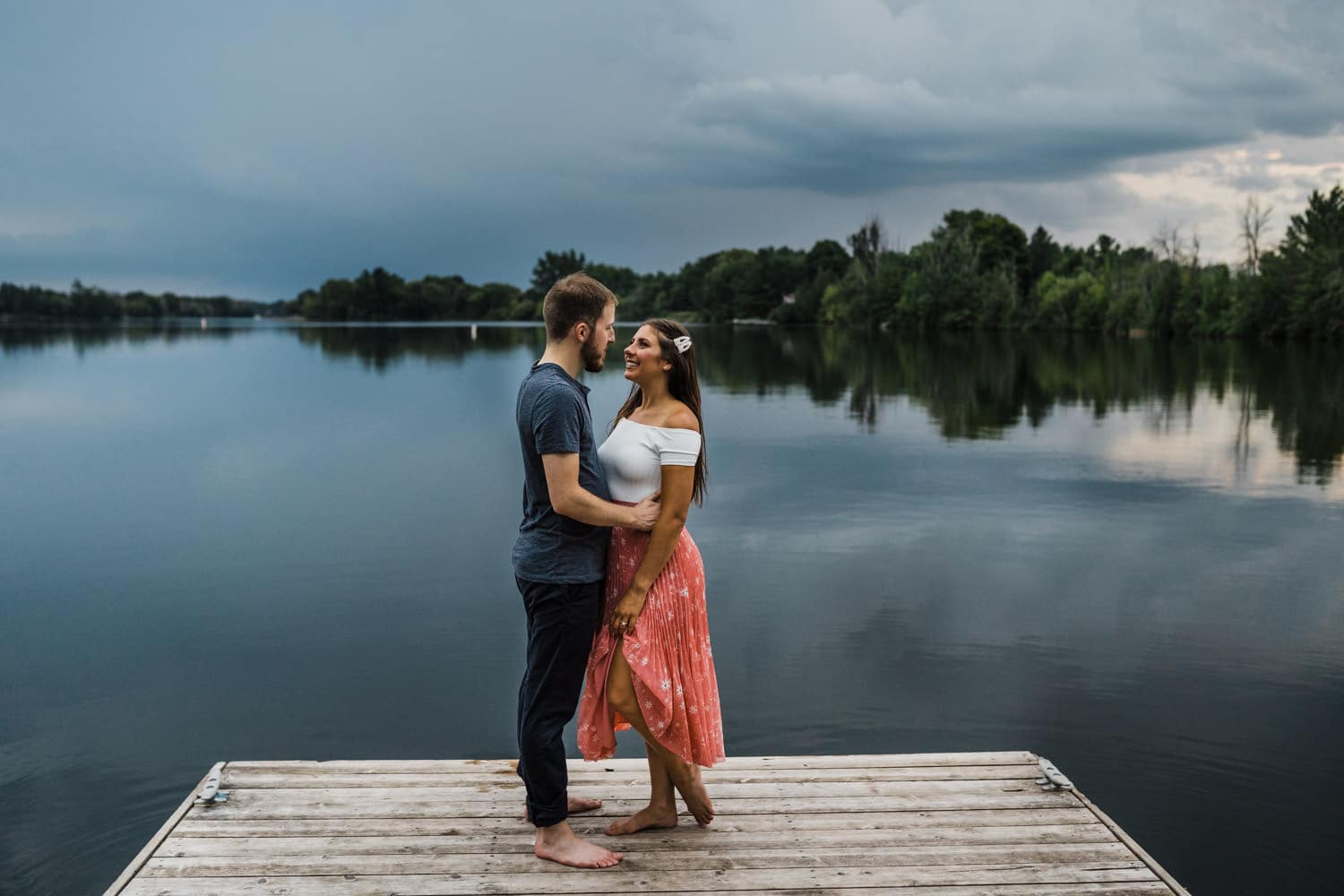 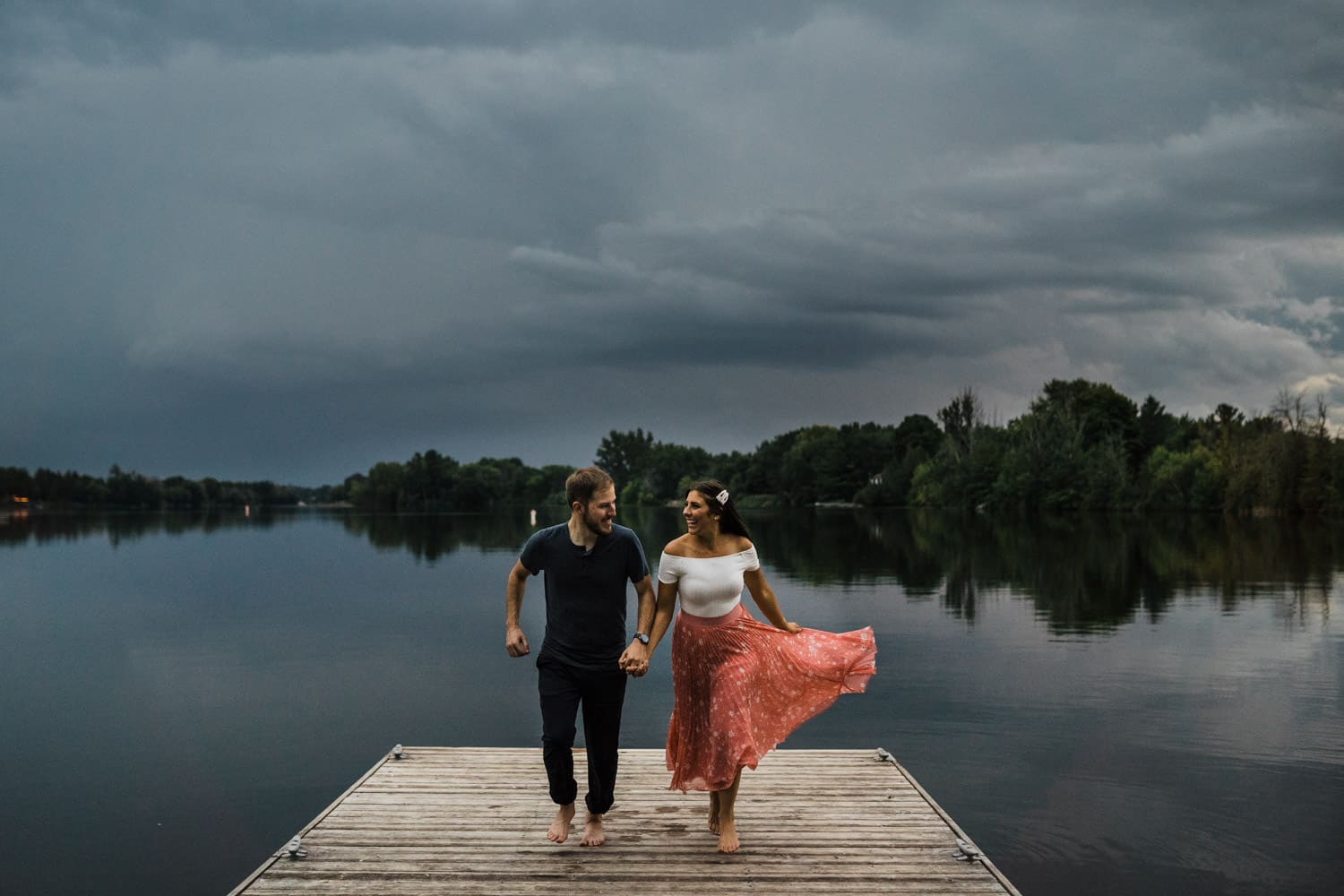 @carleyteresa
Wives 🍾!! Shelley & Tamara had a beautiful back

Top o’ the morning to ya!! I haven’t shown my

So many sweet pups during this spring’s engageme

Jesse & Deanne at Jackson in June. So stylish, so